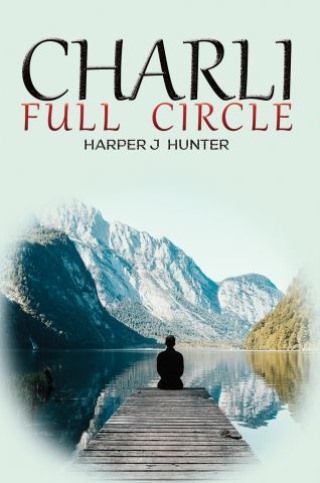 Charli had been a loner for most of her young and rather difficult years. She just didn’t feel the same things as the friends that she spent little time with. A firm friendship developed with her last primary school teacher that would last a lifetime and introduce her to the love of her life, Katherine.
It was always going to be complicated. Charli, a teenager who struggled with nearly everything and Katherine, a woman who was more than twice her age, married and from a successful, wealthy and highly respected family. All living in a country village in the 1970s when gay only meant happy. Those gay queers only existed overseas or wished they did.
Life for Charli had been a grey sky peppered with black clouds until Katherine, and the relationship that had to be kept secret, turned it into a roller coaster.

Harper J Hunter: Harper J Hunter is the pen name adopted by this first-time author. Everyone apparently has at least one good book in them, or a story to tell. A multitude of working and life in general experiences have provided much inspiration and, at times, ammunition for a story screaming to be told. Time to release the author.