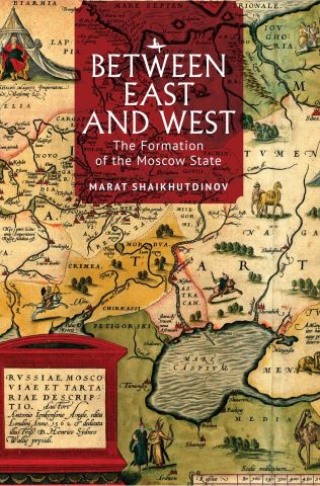 Between East and West

The Formation of the Moscow State

Drawing on a wide range of sources and historiographical material, Between East and West provides a comprehensive analysis of the efforts of the Moscow princes to form a centralized Russian state. According to the author, the unification of Russia around Moscow was not historically inevitable. Tver, Novgorod, and the Grand Duchy of Lithuania also claimed this role, and if they had been victorious, a less authoritarian, less autocratic and less despotic Russian state could have emerged. Professor Shaikhutdinov rejects the concept of the “Mongol-Tatar yoke” and claims that relations between Moscow and Ulus Jochi (Golden Horde) were more complicated and interdependent. The influence of Ulus Jochi on Moscow was especially strong in the political, economic and military spheres, while the religious field was dominated by the influence from Byzantium. The volume discusses in detail the geopolitical aspirations of Russia and the “Moscow—Third Rome” theory. In sum, the formation of the Moscow state was directly influenced by both internal and external factors, countries of the East and the West.

Marat Shaikhutdinov: Professor Marat Shaikhutdinov has been successfully combining work in the civil service and an active scholarly career for years. His scholarly interests include issues of world history, geopolitics, and international relationships. He is the author of seven monographs on the history of Russia, Germany, the geopolitics of the leading Western and Eastern countries, as well as various historical aspects of Kazakh-Russian relations.