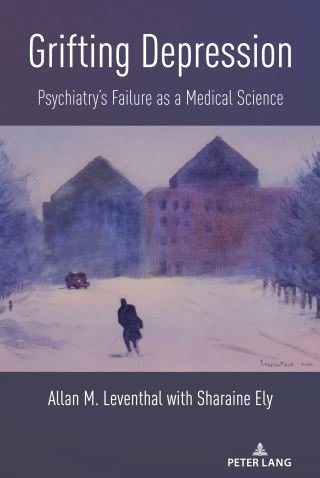 Psychiatry’s Failure as a Medical Science

Whereas the diagnosis, explanation, and treatment of physical illness are scientifically sound, this is not true of psychiatric care of mental disorder. Depression, the #1 psychiatric diagnosis, illustrates this failure and it is the subject of Grifting Depression: Psychiatry’s Failure as a Medical Science. Psychiatry’s current form of medicalization began in 1980 with publication of DSM-III, the diagnostic manual that became the basis for the chemical imbalance theory, psychiatry’s explanation for depression, and for reliance on antidepressant drugs to treat depression, "revolutionizing psychiatric care." DSM-III became the model for all the DSM manuals that followed. However, unlike other medical diagnostic manuals, the DSM fails to meet scientific and medical standards of reliability and validity. The chemical imbalance theory is based on research that violates basic tenets of the scientific method. Tests of the theory contradict it. In addition, tests of treatment effectiveness find antidepressant drugs to be no better than placebo. Studies show that the benefit attributed to antidepressant drugs is a placebo effect, but unlike placebos, the chemicals in these drugs are harmful to many. Research strongly supports an alternative theory, a behavioral explanation (psychological rather than biological) for most of the mental disorders listed in the DSM, including most cases of depression. Moreover, although it has not been recognized as the treatment of choice for depression, outcome studies convincingly show behavior therapy is more effective than drug treatment and it is safe. Conflict of interest, not science, is determining psychiatric care.