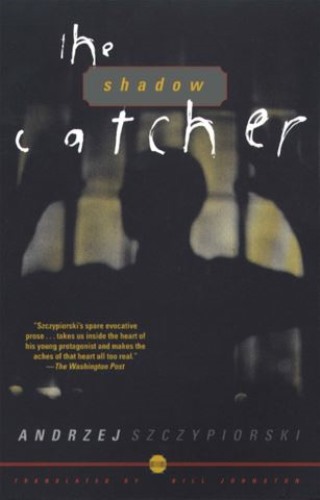 Andrzej Szczypiorski is one of the major figures in world literature. In The Shadow Catcher, he tells the story of a boy who comes of age as the world around him begins to fall apart. At fifteen, Krzys is the adored and sheltered son of a wealthy Polish family; it is the moment just before World War II, which will forever change their lives, but Krzys is only partly aware of what is happening around him. He lives in a world shrouded in silent cries and fleeting whispers — here his awakening into manhood is accompanied by a sense of imminent doom. The Shadow Catcher is a richly evocative, heartbreaking novel about the loss of innocence and the vanishing of the old world.