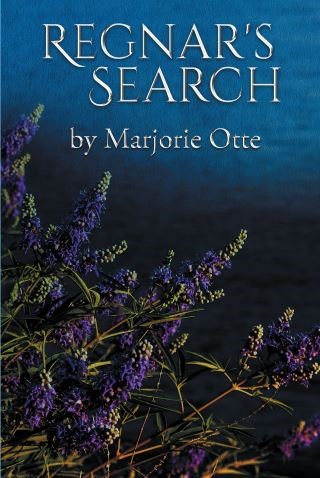 Not long ago, you were an ordinary businessman, just starting a career. Now you are a prince, one of a hundred and forty-nine. With odds of 149 to one, what chance have you? Each contestant must perform an assigned Task to demonstrate his worthiness. But is that the only factor that counts? Could something extra move the odds your way, some bribe, some secret plan? Each prince chooses his own way.

Regnar puts all his hopes on succeeding at his Task. Will that be enough?

Regnar, Crown Prince-Designate of the Imperium, meets a pleasant musician, Lethos, whom he hopes will be a good friend. He is greatly distressed to find out that Lethos has a disease which the doctors say is final and that he may have only five or six months to live. Determined to find a cure, Regnar will undertake whatever that may require.

As he researched everything known about the disease, the discovery that the girl he loves has also contracted it adds urgency to his effort.