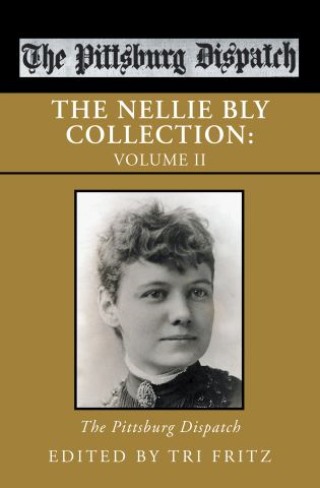 Years before she shocked the world with her "Mad-House" and "Around The World" stories, Nellie Bly began her journalism career in her hometown of Pittsburg, PA. In this volume of (italics) The Nellie Bly Collection are over 80 articles from her days at (italics)The Pittsbug Dispatch, many of which have not seen the light of day since they were originally published over 130 years ago. Nellie's first articles address the plight of women, and rail against their second class standing in American society. She would follow that up with a series of articles focusing on women who worked in the factories around Pittsburg. Later, Nellie would travel to Mexico, writing about the people, places and a corrupt government that forced her to stay one step ahead of the police. In this collection, we truly find Nellie Bly discovering her voice as a journalist.