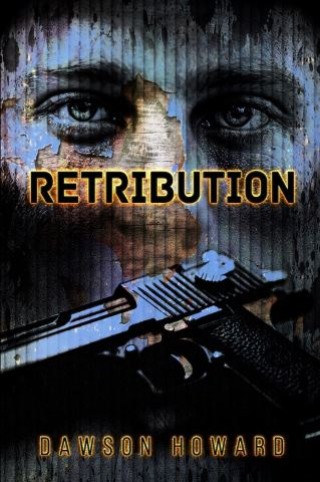 He appeared as a lost wanderer but he seemed to have extraordinary skills.
Could this stranger be their salvation or was he their biggest problem.
The well-to-do Halifax, Nova Scotia family, had their own secrets but did not expect the carnage one man could bring to their hometown and their lives.
The simple unplanned meeting with a stranger developed into a war against the Russian mafia that involved everybody from Bratvia to Mossad and even the CIA.
Was Halifax ready!!